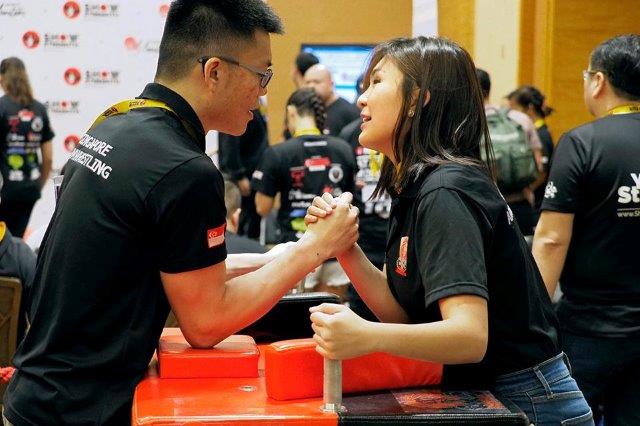 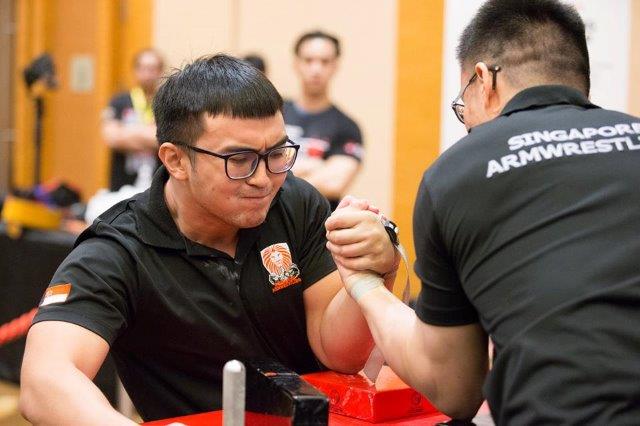 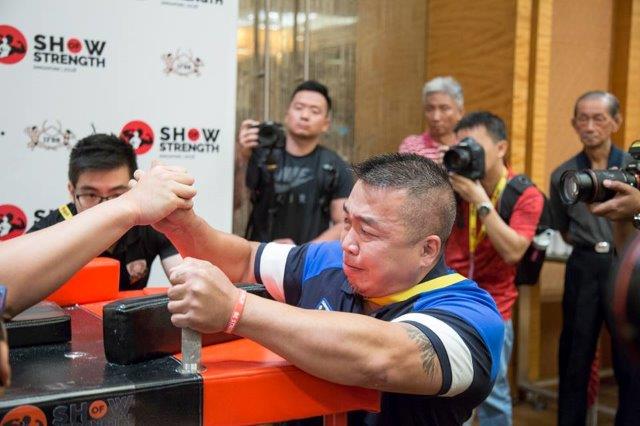 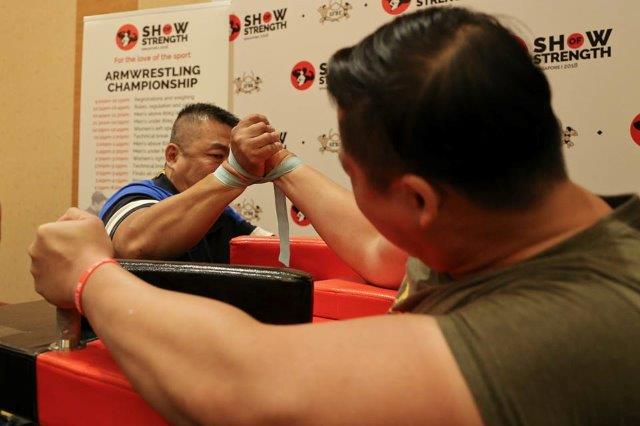 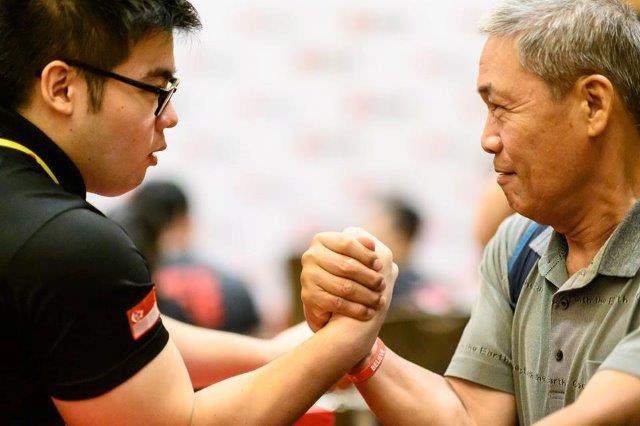 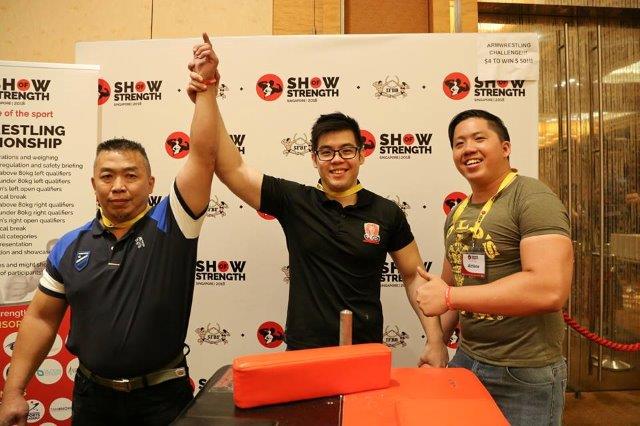 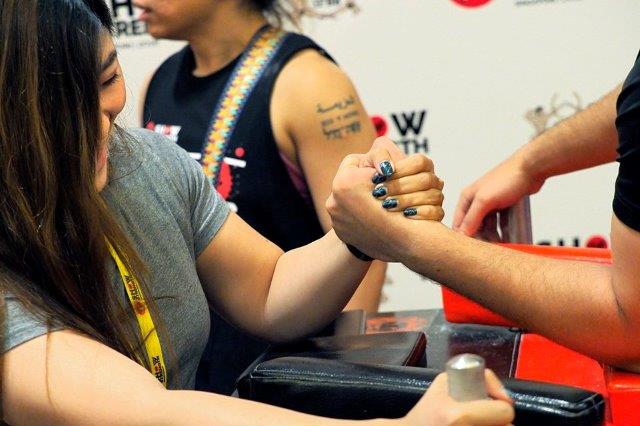 Php 500 per entry and Php250 for any additional category entry

Competitive table-top armwrestling (henceforth, armwrestling) has it roots squarely in the 20th century: it is a relatively young sport. It gained traction in Japan in the 1930s with the establishment of the Great Japanese Armwrestling Association. By the 1980s, strong contenders from Europe and Asia had caught wind of the vibrant armwrestling community in America, and flew themselves over to compete against the best there. Arguably, the popularity of the sport spiked stateside after the 1987 release of the Stallone armwrestling vehicle Over the Top. However, the rest of the world was slow to catch on to its appeal. It was only until the beginning of the new millenium that Asia, Africa and Oceania amassed a sizeable armwrestling community. Currently, the uptake of the sport is gaining momentum in East and South-East Asia, with very high quality competitions being held in these regions.

BENEFITS OF THE SPORT

Hmmm… Armwrestling is a highly entertaining sport to watch! From playground to pub, your ability to drive your mate’s hand into dust has always come with maximum kudos.