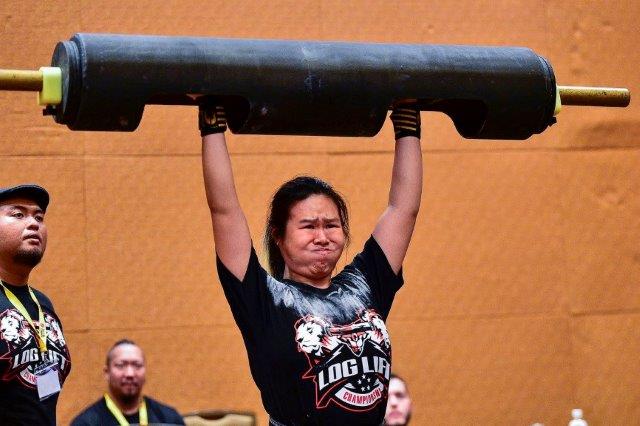 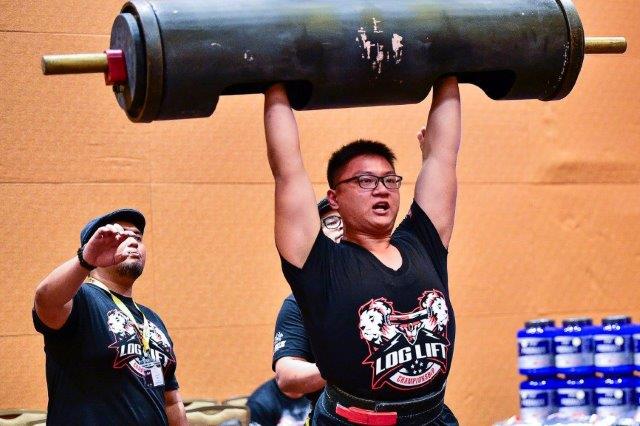 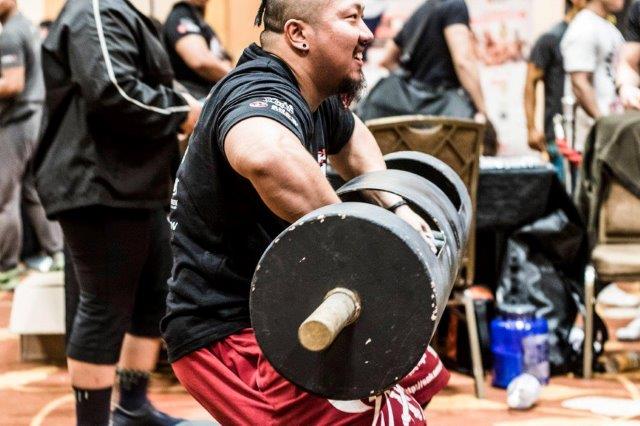 Strongman origins didn’t start of as a sport but its origins stemmed from Scottish and Scandinavian/Norse folklore and traditions. It was a way of life in the medieval periods when young men needed to prove themselves to transit from boys to men. In Scottish tradition, to prove that you are a man. You would need to be able to lift stones overhead or to your shoulders. This was called “Manhood Stones” and if you manage to lift this stone to a required height you will then be acknowledge by your peers worthy to be called a man.

Strongman is a relatively new sport in Singapore starting in 2005. The sport in general is still new and growing even without the support of the Sports Singapore (because Strongman is not a Olympic sport) but it has generated quite a following. But many are still intimidated by it because of the weights they see on TV or social media. One of the most notable strongman personalities is Ahmad Taufiq who was won local and regional titles and is now making a name for himself on the international stage in the European circuit, Arnolds Classic Series, Static Monsters and in the Australian strongman circuit. Currently ranked 4th in the global Static Monsters ranking in 2016 and 23rd in the world deadlift rankings.. www.facebook.com/SingaporeStrongmanSeries 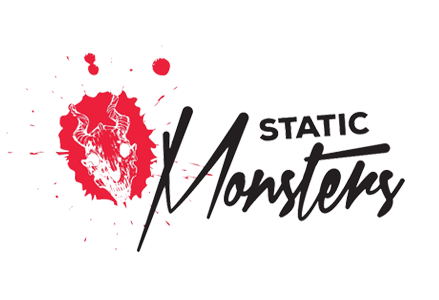